Happy and peaceful christmas to the whole Strelets team which brings us so many wonderful figures! Have a good time with your families and friends....

Thanks a lot for the brave russian flagbearer and bavarians which let us hope to see many new sets in 2022 too.

Well no British or Brunswickers in square, but these Bavarians look like they may be doing something along those lines.

1st pose looks a little over-extended but could of course be stabbing towards a big Russian cuirassier.
2nd guy I am not too sure about, he is stood a little weird, as if he needs the phone number of a good physio!!
The 3rd pose looks very defensive, even squatting/ducking down away from a troopers sabre, my favourite pose of the 3. A good pose for a 1st rank of a Bavarian square....assuming they stood rather than knelt.

I am also seeing another possibilty for them, with some work with a scalpel, some "green stuff" epaulettes added & French shako headswaps, they could be French grenadiers or voltigeurs caught in the midst of the charge of the Union Brigade. Maybe even helping defend one of the eagles!

@ Roger, I think the French didn't have the belt/backpack strap across the breast as these Bavarians do. But of course one could just forget to paint it and still make some nice conversions.

@ Roger, I think the French did'nt have the belt/backpack strap across the breast as these Bavarians do. But of course one could just forget to paint it and still make some nice conversions.
Your right Flambeau, they didn't. As I say there will be some scalpel work needed if I do attempt such a conversion.

My 1st thoughts are using them as intended....as Bavarians, but I have been looking for figures suitable for using as French caught in the midst of the Union brigade's attack, so these may just provide something useable as the tunic is reasonably similar to a French 1813-1815 tunic....at this scale anyway.

Festive greetings to you all at Strelets. A difficult time for many reasons in Ukraine but thank you for all your doing for the rest of us

For those of you that don't speak Russian I went ahead and translated the message;

We congratulate everyone celebrating this holiday today, Merry Christmas and wish you to see battles only on the gaming table in 72nd scale. Peace, health and prosperity to you and your families.
And we do not stand still and, despite the holidays, are ready for any situation."

Also I cannot tell you how excited I am to see more WSS figures on the way!

A Happy and Peaceful Orthodox Christmas to the whole team at Strelets! 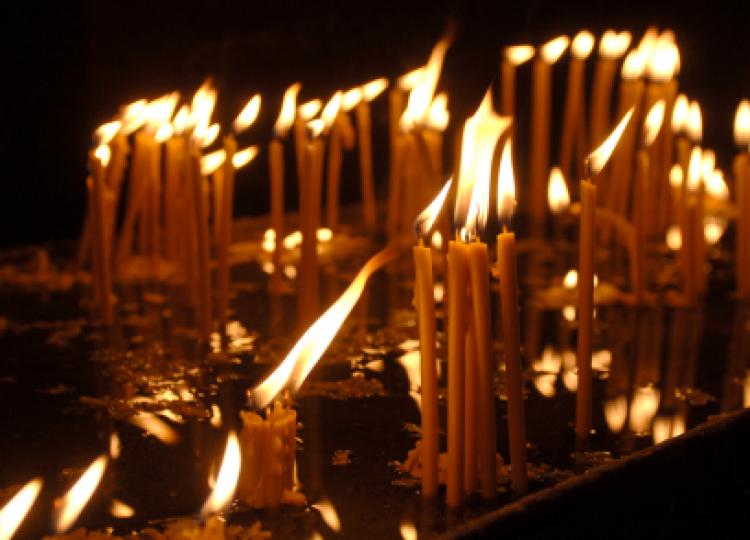 Merry Orthodox Christmas to the Strelets team and thanks for such wonderful previews again. :relaxed: :+1:

Only seven days into '22 and we are being treated with such viewing pleasure. I do hope that everyone at Strelets had/will have some time off. We all need it.

Great to see more masters of the Russian jägers in greatcoat (with potential as mouse-keteers) and the Bavarians in action. They'll be a 'must-have' for me (oh dear). The latest War of Spanish Succession offerings maintain the top-drawer sculpting. The bronzey colour for the masters really adds to their visual appeal, I reckon. The latest box-art (Garde du Corps) is another great addition to what is a wonderful feature of this series.

I live in Spain and here the children don't get their presents until the 6th of January because the camels of the 3 wise men are not as fast as the flying reindeer of father Christmas. As far as I know the very Catholic Spanish are not Greek Orthodox.

Great figures, in particular the I assume Russian jaeger waving his flagstaff. If the accompanying soldiers are equipped with bayonets :wink: they can also act as line infantry or musketeers. If the customer wants to get rid of the stabbing thing he can cut it off. Just a thought.