I too would be interested in a definitive source that states how these fatigue type caps were coloured/designed.

I am nowhere near certain, but I think the band may of been of the regimental facing colour, with the rest of the cap in the colour of that units tunic. So red for line, green for rifles etc. Then I think the pom-pom on top may of been coloured according to company. So green for light company for example. I expect the regimental number was also embroidered on the band in a contrasting colour, so as to stand out.
Highlanders would of had the red & white dicing as the band on theirs I imagine.
Now as I say, this is just my own take on what these caps may of been like, based on the limited info I have found, so this is how when necessary I have painted them.
But I dare say there were variations.

I'm still not sold 100% on this idea that these caps were widely worn in numbers by the British on the battlefield, whether that be in Napoleonic Europe or in the war of 1812. There may of been the odd soldier within a company wearing one, but not a worthwhile percentage to make a point of.
Shakos are the kind of mundane thing I can imagine they were given plenty of supplies for, while the stuff they really needed was in short supply!!! Something I have heard of even today!!

These caps are something I really hope Strelets gets out the habit of doing for the British sets. As it's just not a important thing to concentrate on. Certainly not worth numerous poses done as such.
Now if Strelets wants to do British troops in camp however.......!! 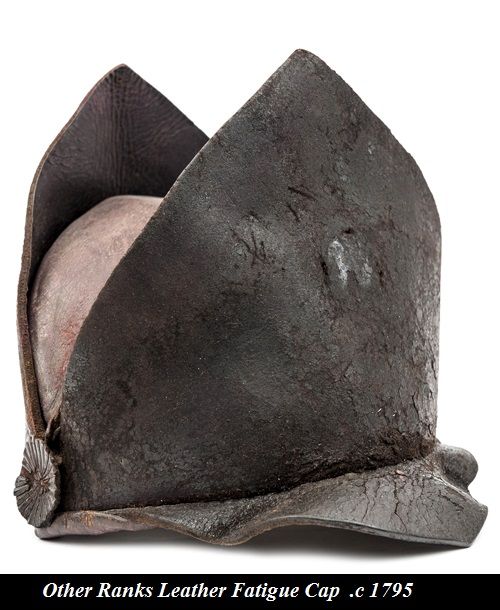 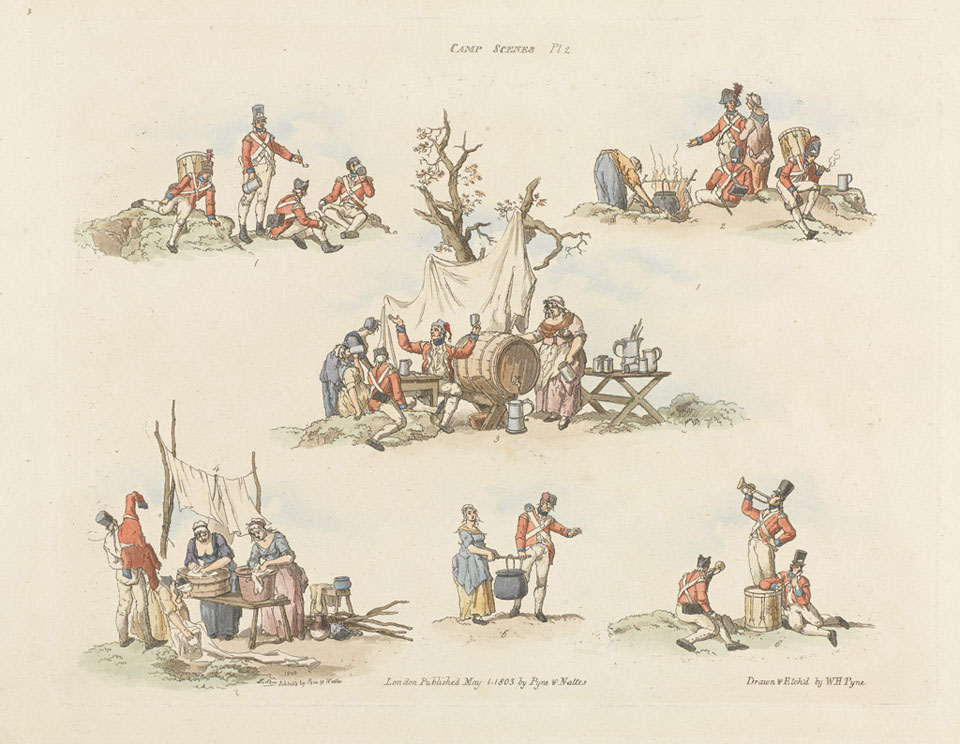 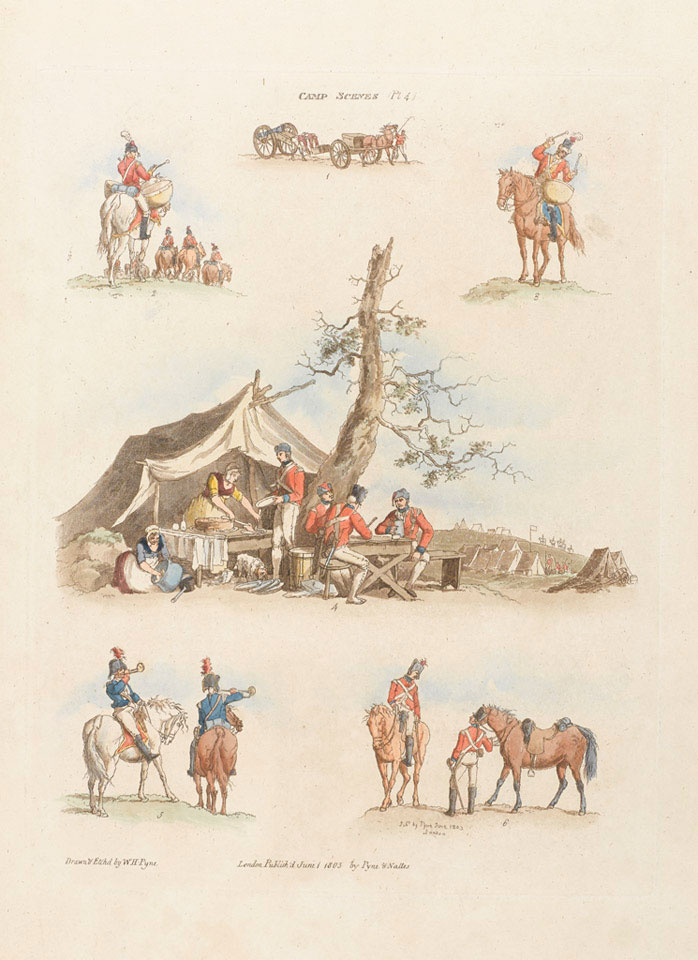 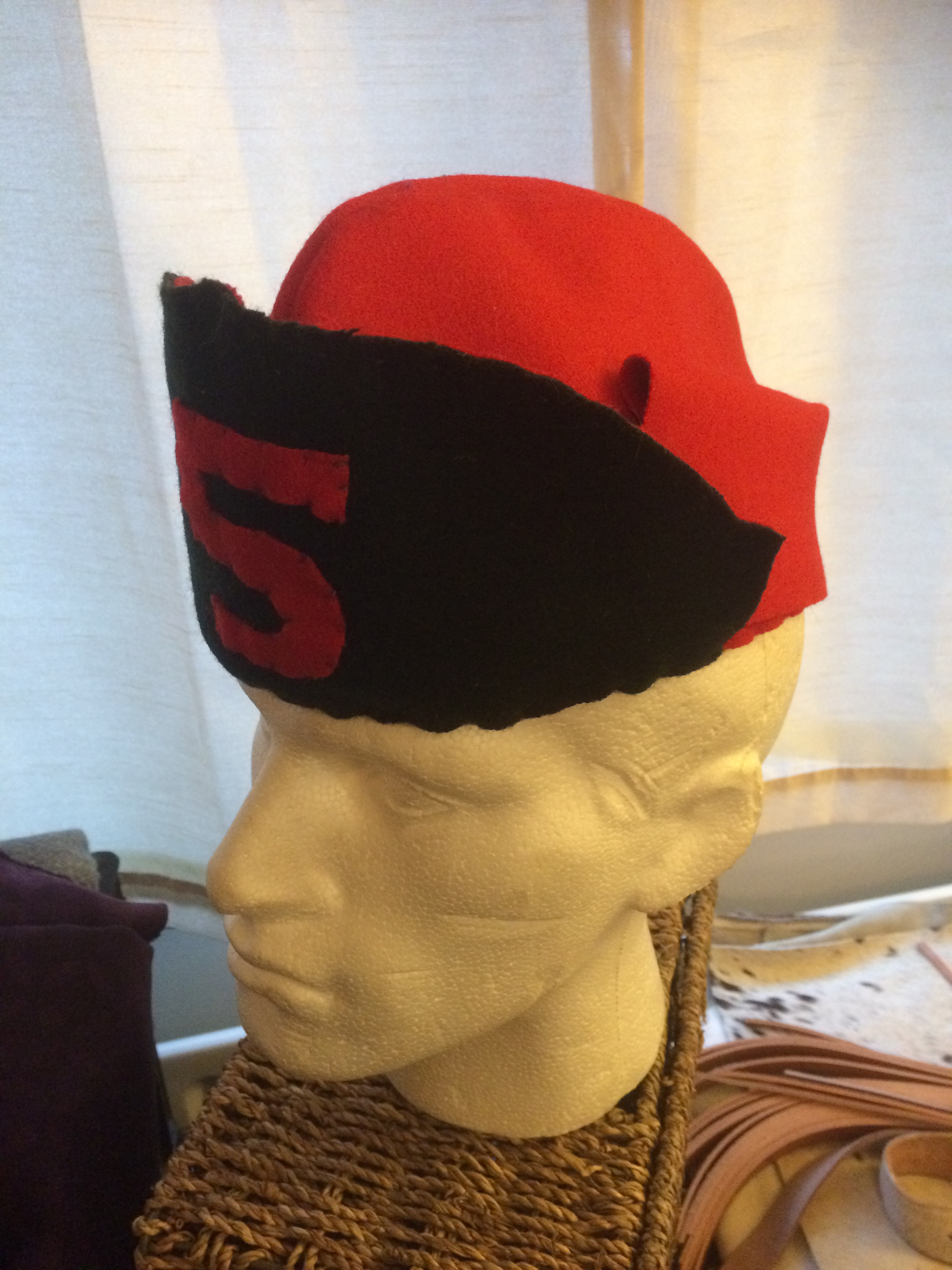