Jacobite cavalry and the prince himself.

Yes, and great figures too...although by the looks of things, very far from being limited to the '45. These cavalry will, apart from the Scots-in-Bonnets, serve for British, French and other cavalry for the period 1740-60, ie: the War of Austrian Succession and the Seven Years War no less. This makes these sets very useful indeed. I will be buying lots of these.

Well done Redbox (and to Strelets for 'providing' the horses)!!

Well done Red Box team... but please, now it's time to do the rebel clansmen's infantry from the highlands.

Put them in a shop.:yum:

These look great; figures for Baggots Hussars, figures in breastplates for FitzJames's Horse, Uniformed figures in French style, and non uniform generic Scots. Clearly Redbox have put a bit of thought into these sets, well done!

There's a couple of bonnets I will want to alter the shape of but no problem. And, I will probably end up with more Cherlies than I actually need but I think too many is infinitely better than not enough and the arrival of this figure means I now have no qualms about the Strelets mounted officers I have being generic officers. Which is good.

Marco Zappa
Well done Red Box team... but please, now it's time to do the rebel clansmen's infantry from the highlands.
If Redbox did make these I would buy them for sure but I already have the excellent figures made by Strelets. A set of Lowland Scot's and English for the Jacobite army would be most welcome.
g
Graham Evans
88.212.183.194
Re: Even more Jacobite stuff on the Redbox site

There needs to be a word for that feeling you get when someone releases a box of figures shortly after you did a load of conversions to make the same types.

Well done again Redbox. Struggling to find these; pictures or for sale

Well done again Redbox. Struggling to find these; pictures or for sale
There were pictures posted on the VK site and also at Bennos. 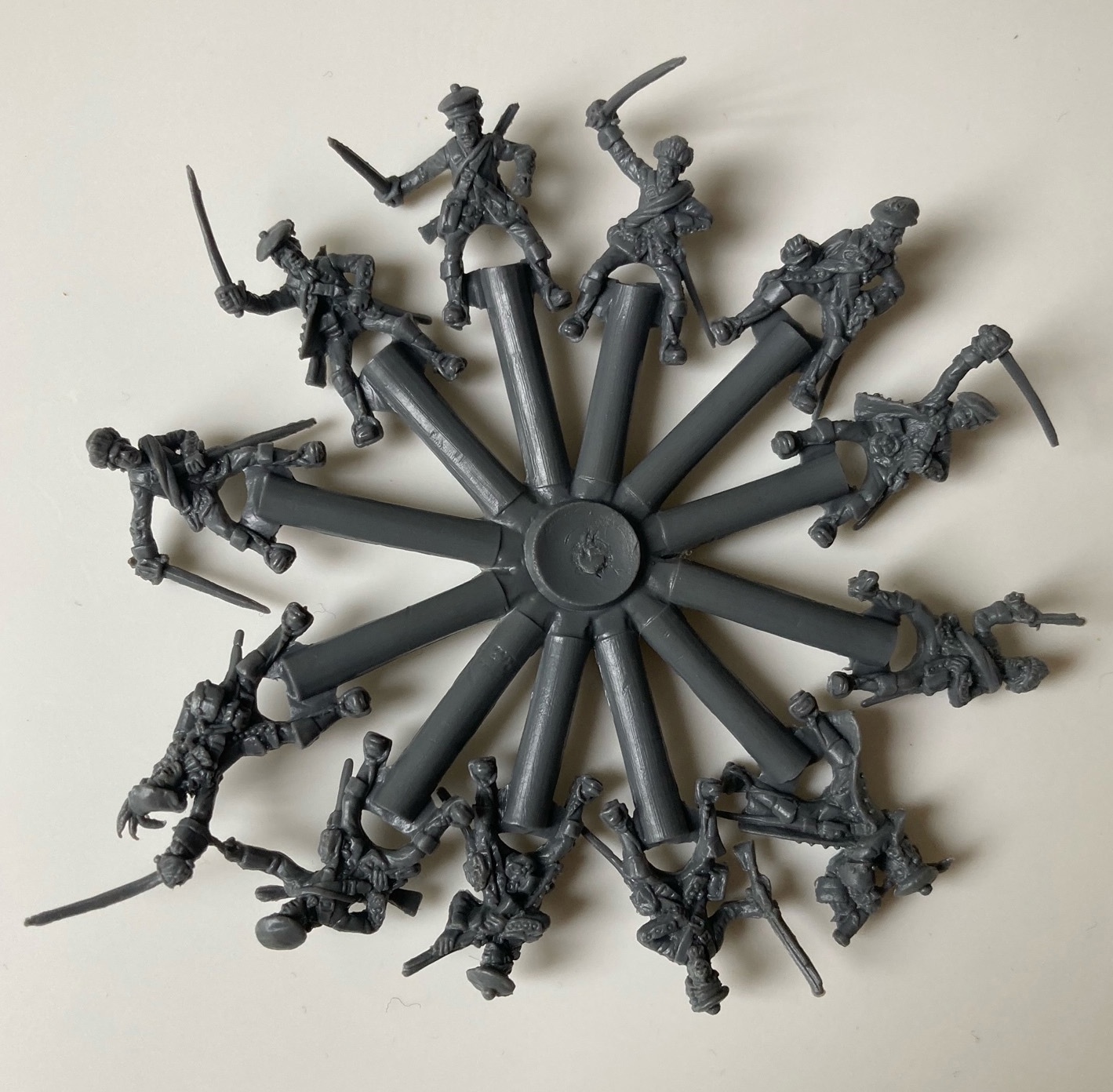 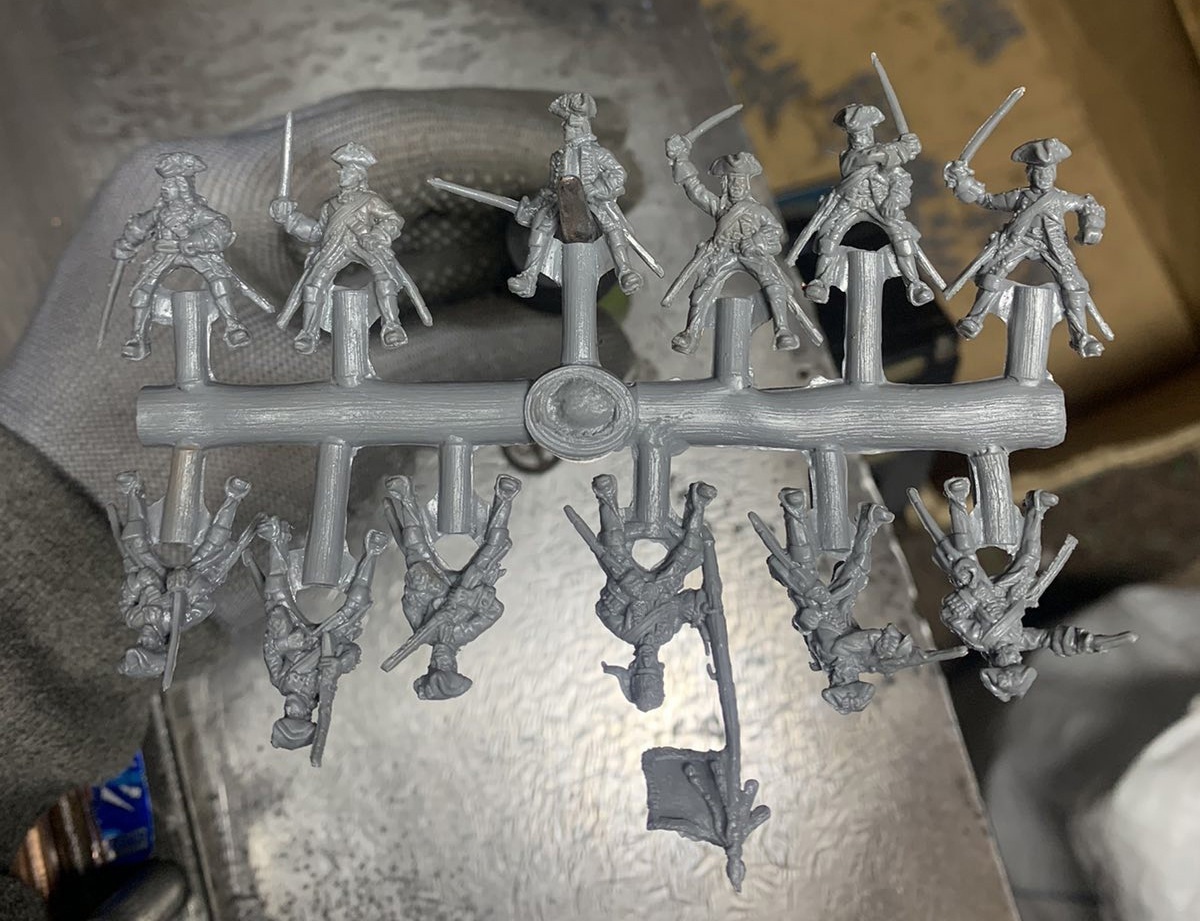 They haven't arrived in any shops yet as far as I can see.