i'm starting a new project : recreating the army of Justinian and Belisarius, conquerors of Africa, Italy and (part of..) Spania.

the first troops to be reviewed will be the Boukellarioi, who were the private troops of the Roman generals. In reality, these mercenaries were less so than before, and their status approached more and more traditional units, but they still remained very attached to their leader.
In the 6th century, they were exclusively horsemen, wielding both the bow and the lance, generally heavily armed.
These men represented a part of the elite of the Roman army, on which it relied heavily.
The historian Procopius, usually quite reliable, wrote that Belisarius had as many as 7,000 for his African campaign, which is considerable.
My main inspiration is the dish from Isola Rizza, late 6th-early 7th centuries AD, depicting a Byzantine heavy cavalryman charging german opponents

Obviously, there is many lovely artworks on internet, depicting heavy byzantine cavalry, boukellarioi or regular one.We will see these in the next preview. 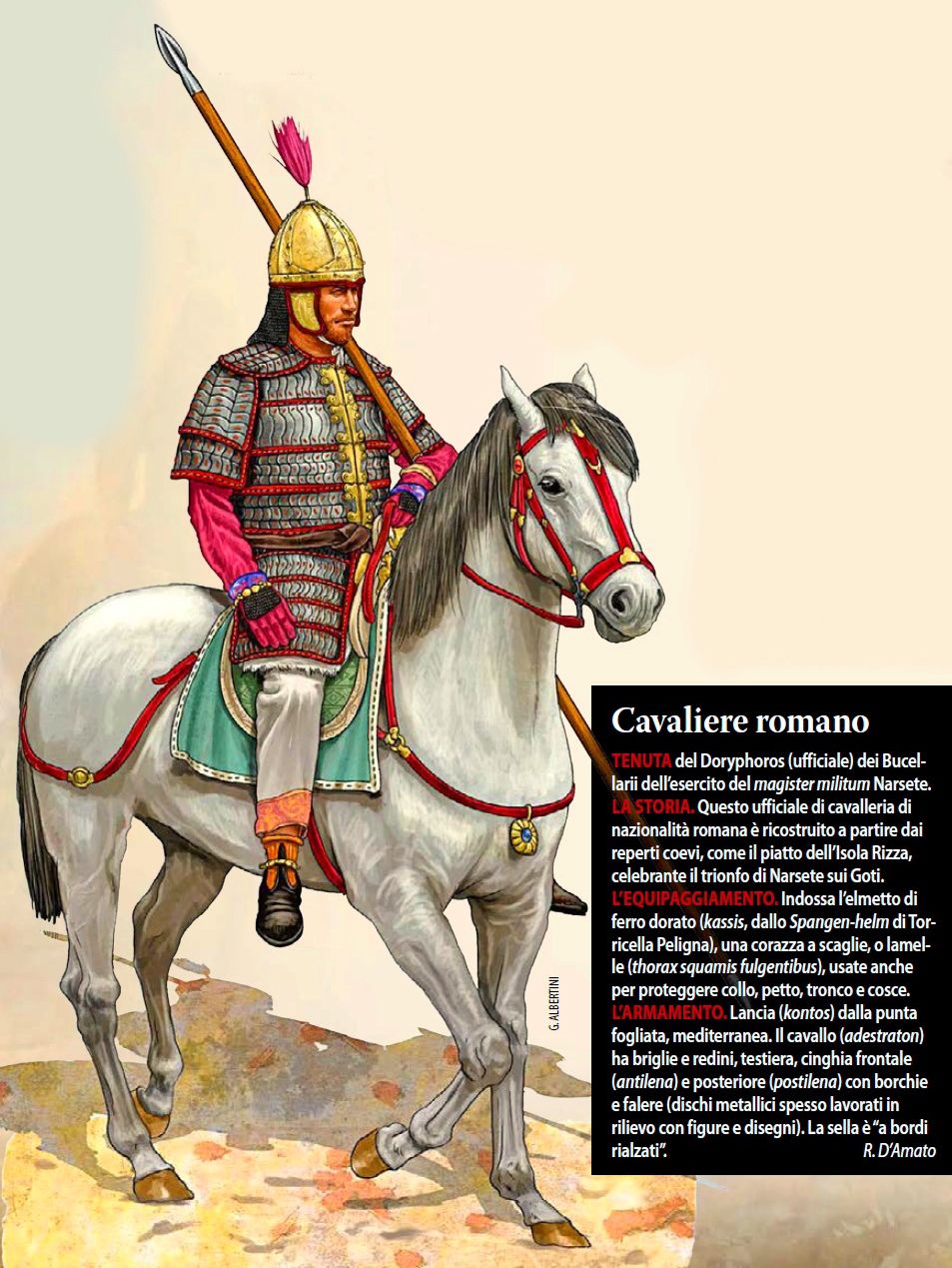 Very nice! Should receive some help from Linear-A in the coming years as well. :sunglasses:

Email
c
Chariobaude
176.169.153.3
Re: Justinian Heavy cavalry : boukellarioi
TheBabylonian109
Very nice! Should receive some help from Linear-A in the coming years as well. :sunglasses:
Thank you mate !!
To be honest, is started that project preceisly knowing that Linear was working on it... Unfortunately almoste one year after, still no news about that timeframe from that super brand !
But i will wait...

Second preview, Kataphratkoi, regular cavalry. elite of the army, particularly well equipped by the Fabrica of the Empire, like the Boukellarioi they are as good at the bow as at the lance ... On the other hand, beyond their more uniform aspect (their units exist sometimes for centuries, and some of them will exist until the 10th century !!), they have no other loyalty than that due to the Emperor, and are not attached to a particular chief ...

As usual, tons of pics can be seen by cliking here (there is so many images that the page may take a little while to load if you have a bad connection ...)

i forgot to post one of the most inspiring artwork i used as inspiration : Belisarius at the dara battle

Yea, true. Was kind of afraid of that when they announced so many sets at the same time, always seemed like it was going to be problematic for them to deliver all of those. As my username suggests, I just want some Babylonians from somebody! :sweat_smile: Totally looking forward to their phalangite sets though, the masters look amazing!

quite pleased with the result !