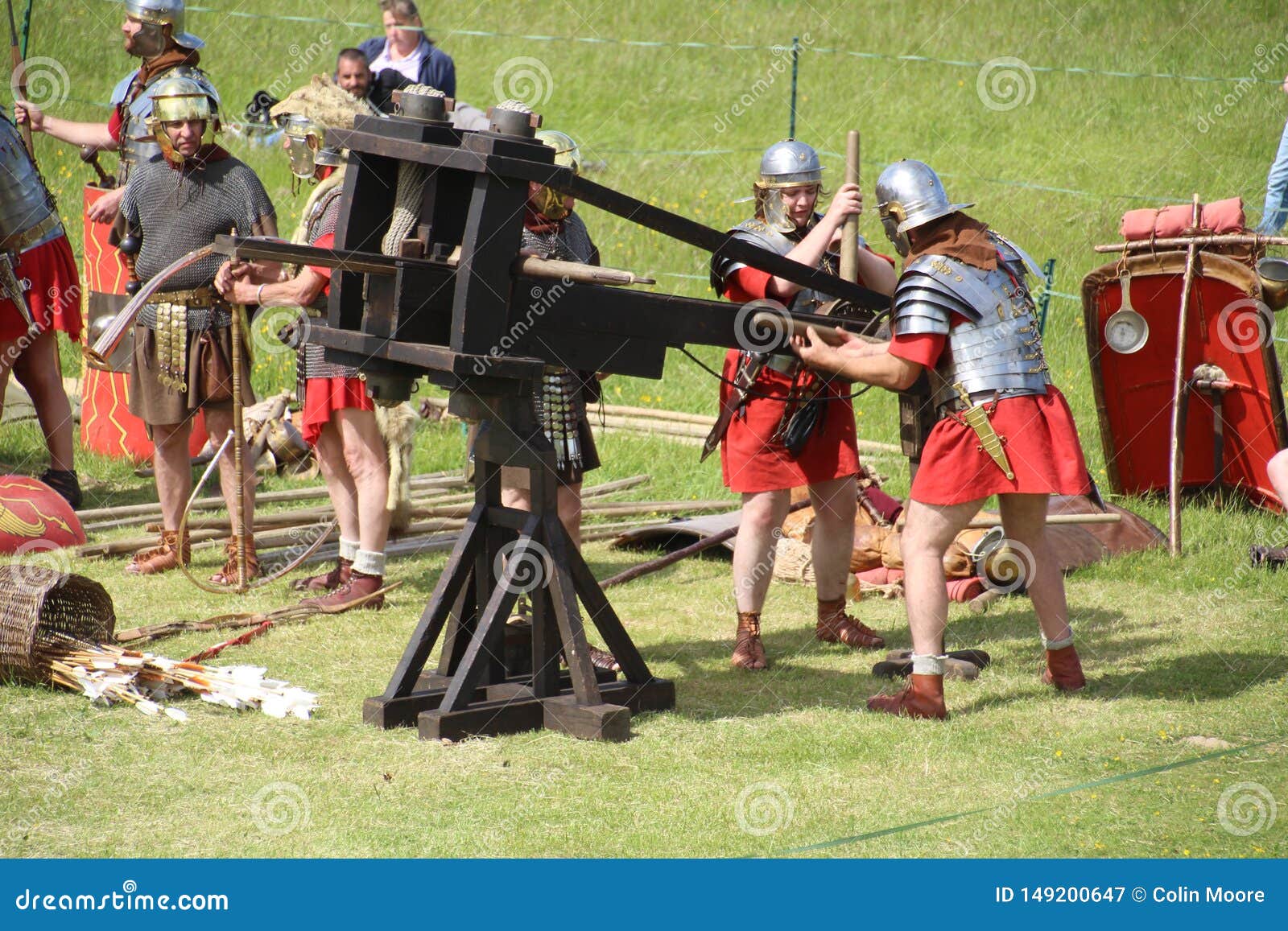 Of all their mini-sets, I most want the Roman Artillery - which also, alas, seem to be going nowhere...

I am worried about the amount of promises Linear-A is making at this point as well. Everything from presumably multi-piece artillery sets to Hellenistic infantry which ostensibly would include some sarissa wielding phalangites (sets of pure peltasts are possible as well, which are badly needed), when frankly even their more basic infantry sets are quite flat compared to the best of Strelets and Zvezda.

Love the ideas though. The Silk Road set (including the pack yaks!) is already a cornerstone of my current collection and picked up the Etruscan infantry as well, although I wish Linear-A would have read Connolly's book a little closer when it said that "only the riches and highest status Villanovan Etruscan warriors wore ANY kind of armour or helmets." Oh well. Aside from the Old (and arguably only true) Babylonians, I am most intrigued by the Greek Hoplites on the March, aforementioned Minoans, Syracuse, and Neanderthal/Denisova/Homo sapiens sets.

I also pray to Apollo, Athena, and the rest of the Olympian pantheon that someday HaT will squeeze out their promised Greek Hoplites set, but that seems to be a lost cause. Would love it if Strelets took up that challenge someday and produced a set of those in the same manner as STRM001-004, those were among the best sets of ancient/medievals infantry ever produced in my opinion!