Hello,
I'm glad you like my infantry column. It consists of 196 men, which I have painted until today. I want to build a complete Batallion, but i need many more time for doing this job. :fearful:

I tried to show the column in a suitable historical environment. So I chose the Battle of Ligny in 1815 for the display. As described in many historical sources and memoirs there were many grain fields at that time. And the straw often reached to eye level an hindered the view of the soldiers. This is realistic, because at that time the farmes used long-straw grain. No comparison to the common grain we see in the fields today. :ear_of_rice:

With the column I also wanted to show, what effect you can achieve today with the various marching figures. Not a uniform, monotonous group, but rather a "chaotic" order. This looks much more realistic.
Unfortunately the photos look like a bit dimply focused. But this is the result of pixel-reduction for the Internet integration. You can see much more details in the original pictures.

My attempts with Wash-medium were unfortunately never successful, because the faces always became very dark and monotonous.
Which washes do you use for your characters?

The trick, which I found after a Lot of messing about is less is more.

If you put lots on the faces disappear.

A little, touched up with a dry brush will accentuate the features, hands etc.

Some beautiful work; kudos and thanks for sharing.

you can use Washes from CITADEL SHADE REIKLAND FLESHSHADE or other washes from
ARMY PAINTER...

I use Vallejo Game Colour Flesh Wash. Seems to work ok for me. Less is definitely more when putting a wash on the face!

Thank you for your tips...

I looked for washes in the internet and found different types..

Could you tell me the difference between "acrylic colour wash" and "ink wash" ??

I am Paint with Revell AQUA COLOR and had no Problems with the inks or washes... 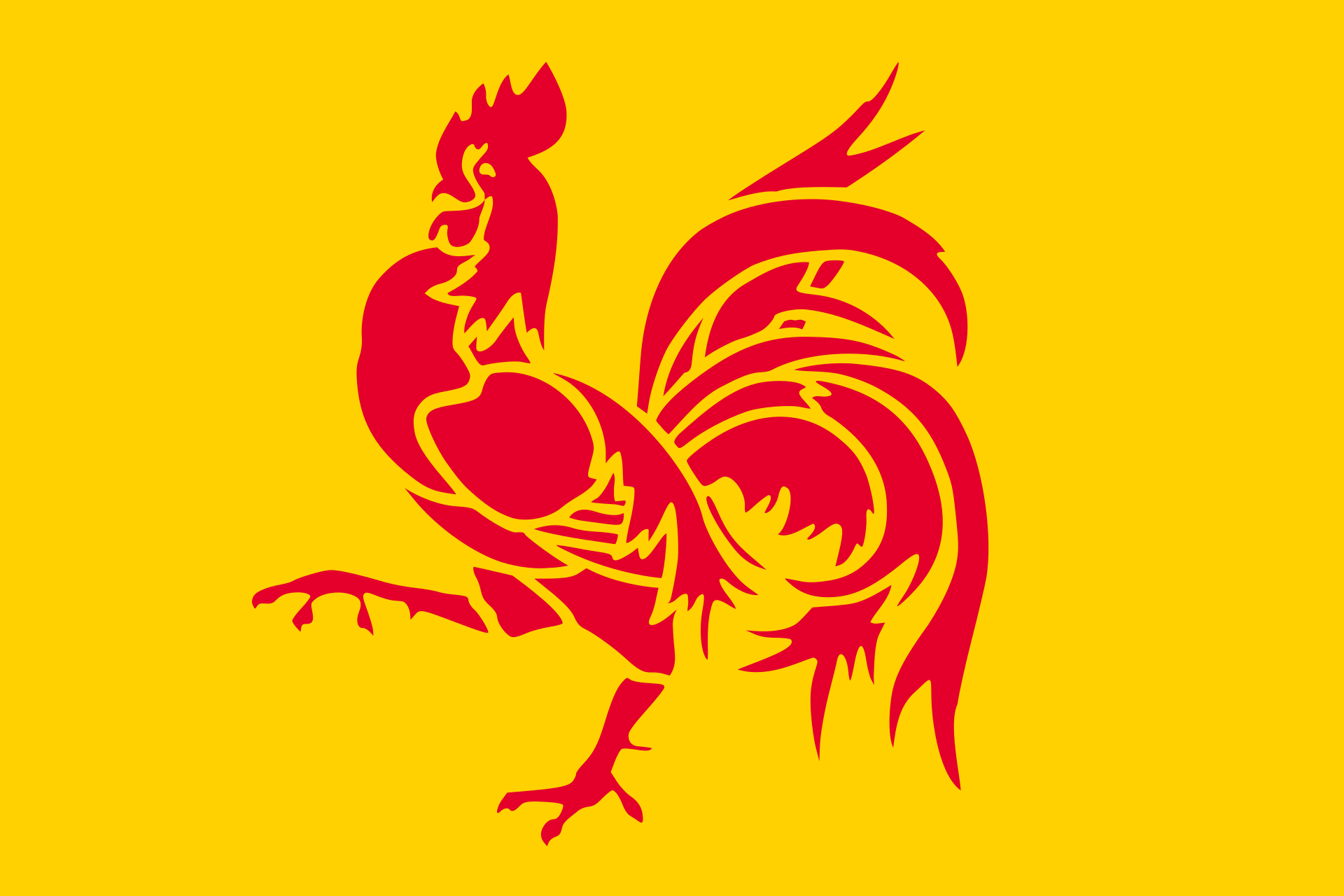