Menu
Return to Website  > Index Recent Posts
Return to Website  > Index
Recent Posts
Strelets Forum
Start a New Topic
Author
Comment
View Entire Thread
m
Minuteman
92.0.219.40
Re: Early WW2 subjects...Kradschutzen and others
PeterTheGreat
On the whole, WWII clearly remains the most popular & profitable topic for the scale model industry. In view of a steadily growing supply situation, it is only logical that hobbyists try to detect relevant subjects that have either been dealt with unsatisfactorily or are not represented at all.
....
- Kradschützen, mounted/dismounted in distinctive gear & poses (summer dress)
Not an absolute necessity for this specific theatre, but generic Kradschützen would be very useful for almost all early war campaigns (1939-42) as well.


MARIOS KONTOGIANNIS
... Greek 1940-41 army ... as well as some Italian infantry and mountain troops is a must. I must say that this was the only European front for six precious months (November 1940 till April 1941)just before Barbarossa ...

Dear friends, keep dreaming about the sets you wish for so that Strelets will be able to keep em coming! :smile:

Much though I support new sets, I do wonder whether Strelets would wish to approach this subject when perfectly good m/c combinations have been produced already by Zvezda, and adequate ones by HaT and Italeri. And with so many German troops already available in 1/72, a little inventiveness and some modelling ingenuity should allow foot Kradschutzen troopers to be converted readily from available figures.

Indeed, when in stock Plastic Soldier Company will sell you an 11 vehicle Kradschutzen platoon for £32...that should be enough on the tabletop to seize a bridge or two.

For Strelets to add to this list they would need to be confident in the tricky task of modelling and producing a motorcycle and sidecar, not easy.

Many of the others on this wish list are already made in metal by Early War Miniatures. Anyone with a liking for troops mounted on motorcycles might wish to look at the range and variety of their Bersaglieri....enough bikes there to raise a substantial dust cloud.

Some Vichy French, and some Yeomanry Cavalry to fight them in Syria!

I agree that we've got to be a bit more realistic. My boiled down list would be BEF, Dutch infantry, Greeks and, self indulgent, French motorcycle troops as they look so distinctive - no need to include the motorcycles.

Graham, I like your suggestion of the French troops, I think they may be referred to as "Motorised troops" with the tank crew helmet with leather buffer at front. Very distinctive, I have an original example (without badge from WW2)… and stylish if I may say so! The heads could also be good for conversion for say Polish tank crew who also used variations of the helmet up to and including the 1939 campaign.

Email
m
Minuteman
79.77.194.19
Re: Early WW2 subjects
Kim Crankshaw
Graham, I like your suggestion of the French troops, I think they may be referred to as "Motorised troops" with the tank crew helmet with leather buffer at front. Very distinctive, I have an original example (without badge from WW2)… and stylish if I may say so! The heads could also be good for conversion for say Polish tank crew who also used variations of the helmet up to and including the 1939 campaign.
Yes, I also agree; would be a useful set which I for one would be more likely to buy than, say, Yugoslav Partisan combat engineers....and that is not meant with any undue disrespect to those fine and valiant fellows. It's just that I happen to have a 1940 French army that could do with some more good motorised infantry figures.....
Email 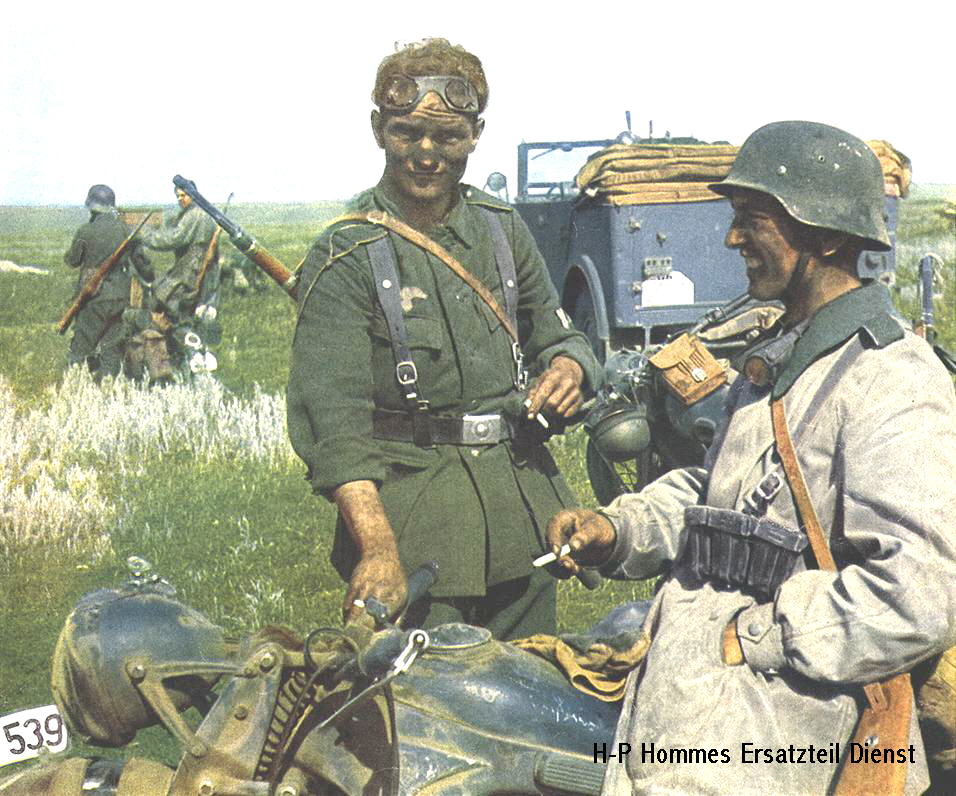 As mentioned before, in recent years the 1940 Battle of France/Westfeldzug became one of my WWII focus areas again. Reading here & other hobby-forums clearly indicates increasing interest & demand for this specific theatre.
Like many 1/72 manufacturers, Strelets arranges most of its output into subdivisions of self-contained ranges with clever combinations of coherent subjects.
Just as impressively proven with their current WWII ranges (North African/Mediterranean and Pacific/Far East), I'm optimistic that Strelets holds sufficient capacity to accomplish this (& potentially other) WWII theatres in the long run.

So, not only for the further stimulation of my newfound devotee, again a very short compilation of theatre-relevant suggestions.


Seriously, I'm certainly not the only one keenly interested to read what suggestions other enthusiasts have to contribute? :slightly_smiling_face:

Dear Peter the Great (as a devotee of the Russian monarch and owner of a Russian GNW army I have always wished to write that!!!),

Your lists are comprehensive, impressive, and very long indeed. If I were at Strelets I would have much food for thought here.

A morsel from my meagre brain: I completely agree with your suggestions re: AA/AT gun crews. These are always useful and so rarely modelled in 1/72 plastic, although this position has become a little better in recent years.

Ditto, vehicle crews and soldiers in transit, lorry/half track passengers etc. These would, in my view, be especially useful for the 1940 'Blitzkrieg' and the western Desert (1940/43).

Kradschutzen?: I have already offered my view.

I will now humbly return to my serfdom....

I am sure the good people at Strelets will be quite interested to see what we have been discussing and suggesting for future possible sets. Compared to the "old days" where manufacturers probably did not take into account what was in demand other than "the usual suspects" eg basic German WW2 figures and the odd token opposition troops. Although at times some subjects can be a little "overdone" thinking of the range of both 1/72 and 1/35 scale German WW2 as examples... almost done to death and I sometimes wonder if there will be a set of German infantrymen brushing their teeth and combing their hair, as there has been so many variations on a theme over many years! ... and no I don't think there is a need for such a set !

So here's to Strelets approach of producing not just interesting sets, with fabulous animation but variations on the subject matter - look at the range of Allied troops made so far, New Zealand, Sth African, Indian, French Foreign Legion, 8th Army, Early American and looks like the LRDG coming soon (I can't wait...) then the range of Japanese subjects recently. So let's hope Strelets have lots of ideas from us (without too much pressure of course) to keep them busy and in business for many years to come.