Yes a very good suggestion Generals and ADC's could consist of 12 mounted figures four high ranking officers or personalities, six low ranking officers, two ADC's and we could have one set for each of the main protagonist France, Britain, Russia, Austria and Prussia.

We could also have mixed sets of Wellington's Allies such as Portugal, Spain, Brunswick, the Netherlands etc. and Napoleon's Allies which could consist of Bavaria, Wurttemburg, Poland and Saxony.

Artillery sets another excellent suggestion I would like to see four crew loading and four crew firing poses, an officer, an NCO and two guns as a minimum, more figures and guns could be added if room permits.

Horse teams with Limbers and Ammunition Caissons could be in separate sets.

My most wanted Artillery sets are as follows:

Austrians in summer uniform with Bicornes 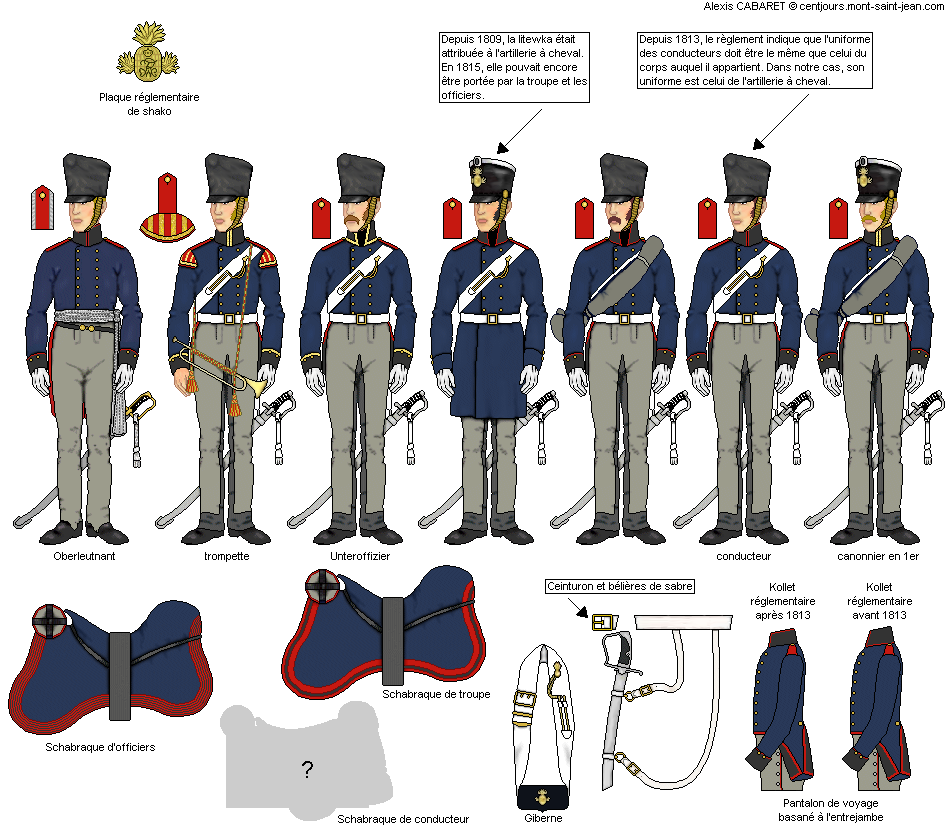 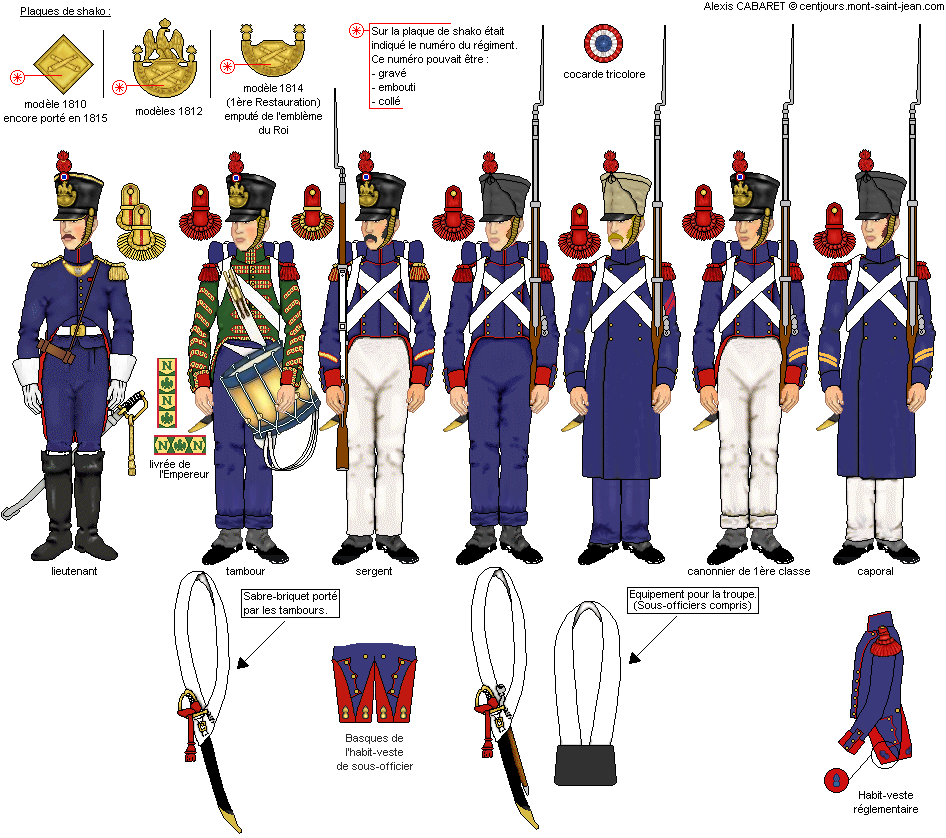 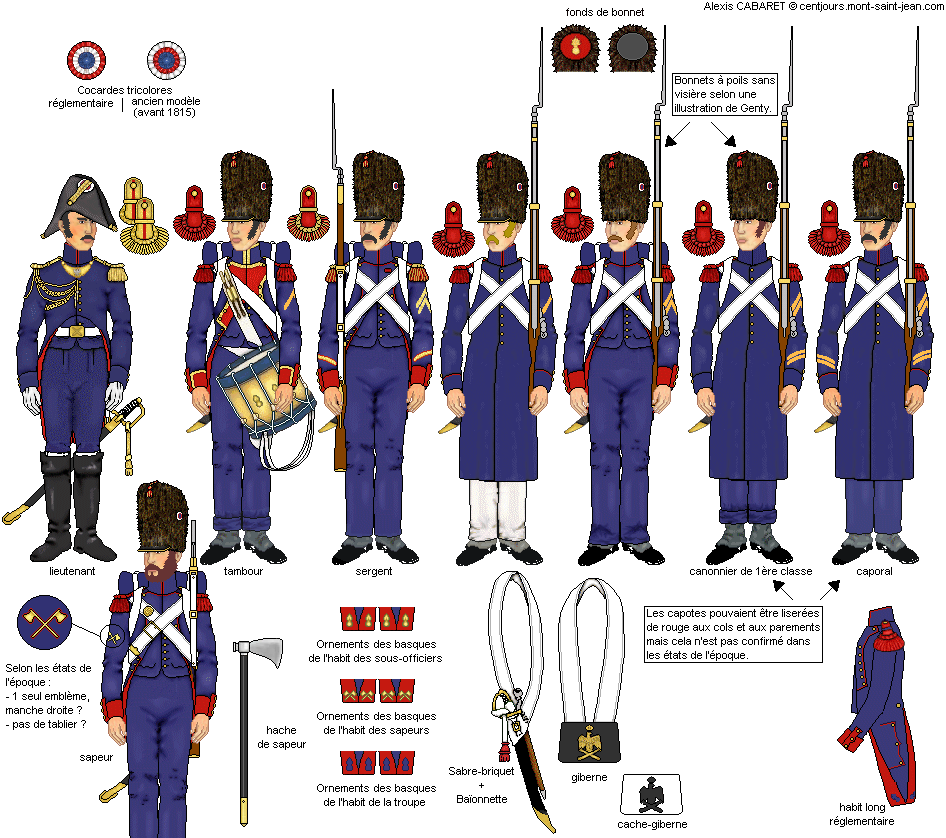 Great to narrow it down on the artillery. Those are pretty much my first choices too. great illustrations.