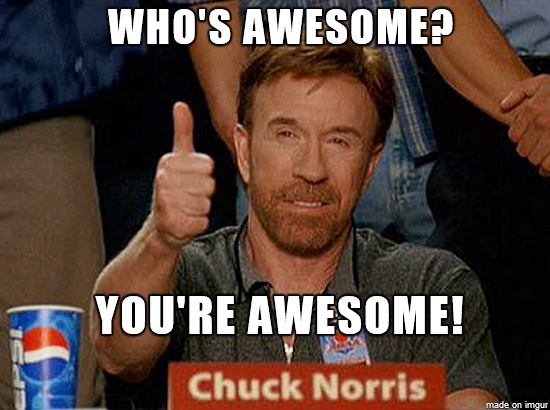 Thanks to Ian and PSR we can already have a look at Strelets prolonged plans. :slightly_smiling_face: :+1:

In addition to previously announced sets, this is another extremely pleasing outlook on some very useful & long-desired subjects.
My favourites are:
- the WWII AT-squads
Hoping for a rich and action-heavy diversity from early makeshift-solutions like Molotov cocktails, AT-rifles & Geballte Ladung/satchel charges & sticky bombs to later Faustpatrone & Panzerfausts/Bazookas. Could also imagine this set concept for other nations & theatres, like Italian & DAK AT-squads in North Africa/the Mediterranean, Soviet & German sets for the eastern front (summer & winter) but also desperate Japanese AT-methods.
- Nap. Prussian cavalry
Together with their infantry comrades (& Russians and Austrians of course) these could finally be some appropriate figures needed to overcome Napoleons reign.
- Nap. Bavarian Infantry in attack
This and further sets could also easily outperform the weak earlier attempts from another manufacturer. Hoping for more sets regarding so-called "minor" belligerents, first of all Poles, Württembergers, Brunswickers and Bavarians.

How far has Pickett retreated?

Has he left the field of conflict altogether?