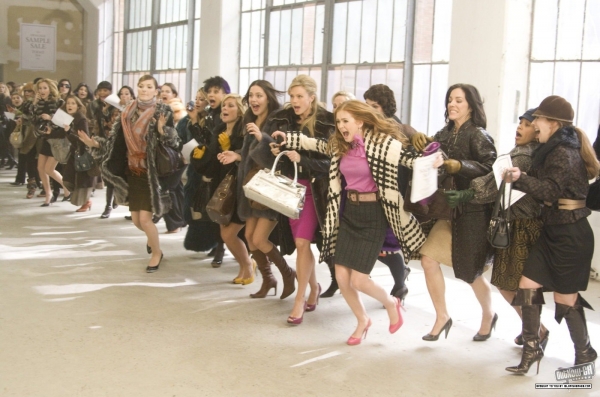 Excellent news and an just in time X-mas gift to all the fellow enthusiasts out there.

Thanks for keeping us excited & busy with your wonderful figures! :relaxed: :+1:

It is such an impressive list, on top of what has already been released during 2019 (not to mention '17 and '18) and with more already in the pipeline.

We are indeed being kept 'excited & busy with wonderful figures', as you say Peter!

Already ordered my WSS troops, two boxes of Confederate firing line, and some reinforcements for my Saxon Housecarls. :-)

I ordered 3 WSS as well, keep the Spanish Succession going on!