Steve Pickstock
81.99.61.132
Re: Wargaming the WSS
AP
My WSS itch sparked by Strelets is slowly but steady progressing with my library getting some add-ons. While I'm waiting for all the future releases, I have started to search for a good set of rules for WSS. Somehow I ended up getting the "Beneath the Lily Banners" (2nd Edition). 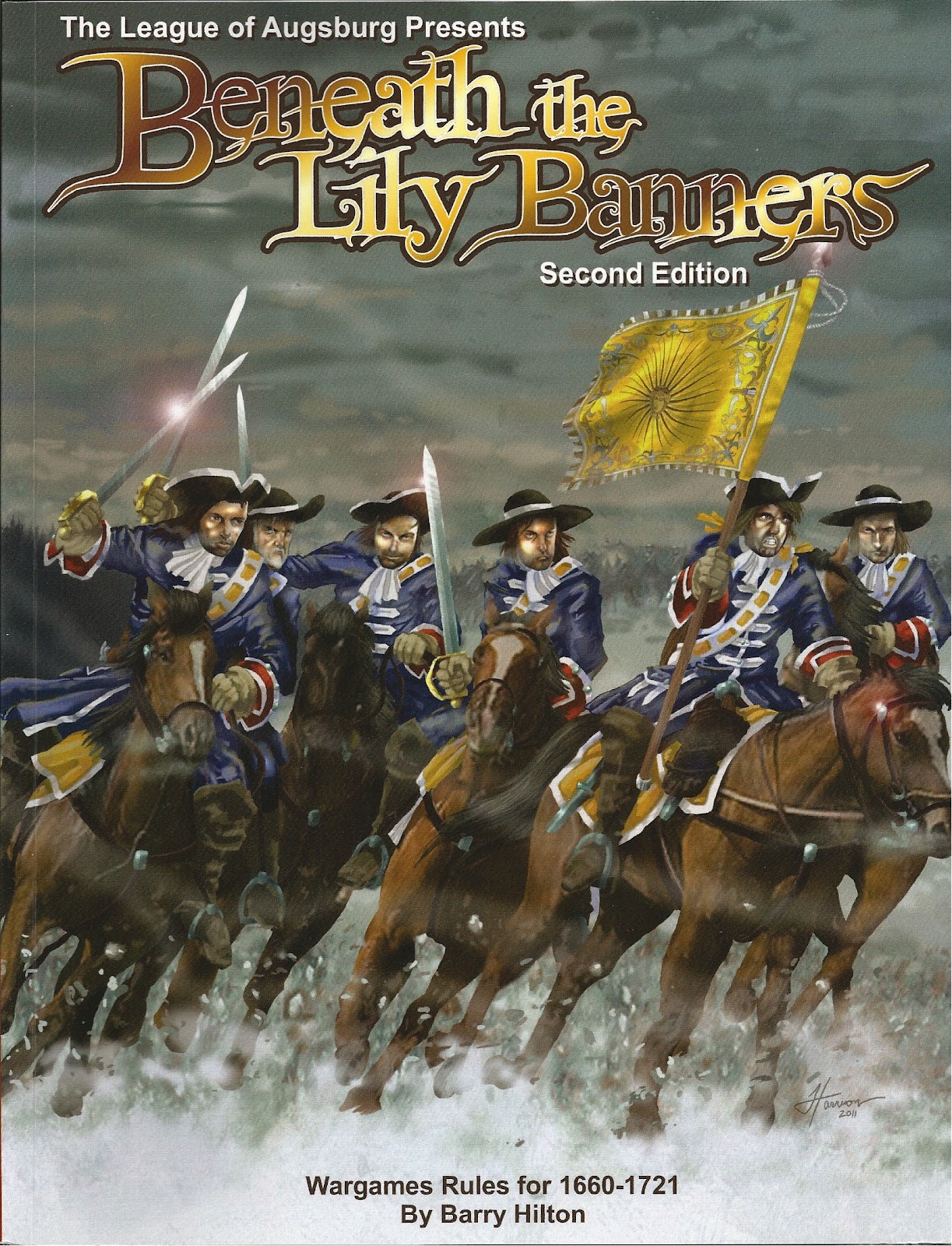 As I know that some of you are also into wargaming, I was wondering which rules are you going to use with the coming Strelets figures. I also heard some praise for the "Twilight of the Sun King" and the "Maurice" rules.

The group I game with are very fond of the Rampant series of rules (Lion Rampant and Dragon Rampant). They work for us - they're cheap (£12 a set), available through Amazon, they're simple rules, that also challenge the players, you don't need massive numbers of figures though it often ends up where we have quite a lot, and generally you'll get a game played out in an evening.

The Pikeman's Lament is the Pike&Shot version and that will easily extend up to and including the Grand Alliance, GNW and of course the WSS.

Cavalry are grouped in 6s and Infantry are grouped in 12s, very much a small unit games not really a skirmish ie individual figures running around playing cowboys, units are quite important. I own all the rules by Daniel Mersey as they are really fun and straitforward to play. But I use them mostly for smaller engagements and skirmishes with 28mm miniatures, although I may try a game with the Rebels and Patriots.

With Strelets WSS range I wanted to go for something bigger and more directly suited for this conflict. I was also thinking to maybe try the Black Powder 2nd edition that recently supplemented my old 1st one, as I never used the rules for WSS.

Our group has likewise been inspired to do WSS as a project. Each raising a contingent.

The rules we are considering are Honours of War. Its designed for 7YW. Also part of the Osprey series. There is a variant for WSS on the associated forum.

Black PowderII also a faourite and we may try Maurice.

Let us know how you get on.