Great news I think they will sell well I will be buying a couple of boxes.
I am surprised Strelets haven't released some Napoleonic cavalry sets to support all the infantry they have been releasing.
Oh by the way are you still going to release the polish artillery Mr Strelets

Beauty! I have been wondering what their 'Napoleonic surprise' set would be. That's a most unexpected, but pleasing result.

I'll put my money on a range of types of uniforms, armament and poses, given those in their recent 'Varus' and 'Hannibal' sets and the coming Amazons (I certainly hope that's the case). I guess that we shall see soon as they have them at stage 2/10 already.

A much longed for set. If the style fits with my other figures I am definitely on board.

The most useful and intelligent release in years. The biggest gap in the Prussian orbat can now be filled. Deserves to be rewarded with strong sales.

TBH, any decent figures will please me but I'm hoping for a unit wearing forage caps (schurmutze).

I'd also like them to be half lance armed & half with sabres. And to top it off, most/all should be wearing a rolled overcoat across their bodies.

I don't do diacritical marks....unless you count tittles (or superscript dots, if you prefer).

Good to see your English is improving. Keep working on it.

I'm sure you'll appreciate the etymology of "trold"? Old Swedish, I believe. Could you give me the German equivalent (I bet you can!)

Strange thing, I just corrected an obvious mistake of yours. To the benefit of all. Just mentioned that you might have meant "Schirmmütze", as the word "Schurmutze" doesn't exist. That was it. But you couldn't stand it.

Same here as on Benno's or TMP. You are notorious for your brainless aggressiveness. Starting flame wars, that's your cup of tea. You certainly know a lot more about trolling than I do.

Nope. If the "troll hat" fits, you better wear it. Your correction was gratuitous and snide. Don't try to weasel out of it.

The conventional wisdom is to ignore trolls like you but I think it far better to stand up to them to create a better internet.

As I am a member in good standing at both other forums you mention, I must conclude you are deluded as well as a troll.

In the UK when we think of trolls, the three Billy Goats Gruff (De tre bukkene Bruse ), which is a Norwegian folk tale, comes to mind. Essentially, dim bridge troll outwitted by 3 smart male goats of ascending sizes.
To my mind when I see an umlaut I reckon the person is a German speaker, studied German at Uni or it is just a lucky stab on Google. The upshot is I don't fence with them as their level of certainty is greater than mine and finding it on the keyboard is a pain. Anybody who has had or has kids would know the Cat in the Hat and how the eponymous cat translates hat into many languages:
"cat, hat; in French, chat, chapeau
in Spanish, el gato in a sombrero
in German I'm a Katze in a Hut, and don't you know,
I'm a guanka in a bunkaquank in Eskimo"

I believe the Cat's hat is a Hut not a Mütze so where to draw the line seems clear. 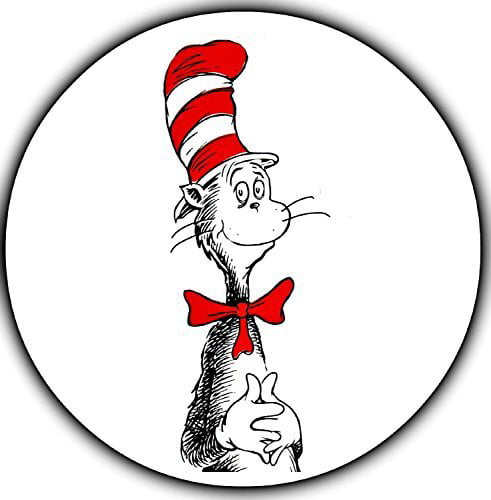