Back at the end of last year I think you mentioned that you hoped to start a new line of figures sometime in 2019 that had never been done before. Can you give us a hint as to what you are thinking of? I am very excited about your Rif War sets and new Boer War, but I am also curious about what this new line could be. Dare I hope for sets for one of these conflicts: They were inquiring about movies devoted to Khyber pass events. If this was an indicator of the new upcoming range we'll have to see.

But I do like the idea of French & Indian War on your list. That is something I was asking for as far back as I can remember. After all, it is my favorite theme/time period. At the end I gave up and went with 28mm metal ranges (this conflict is excellently covered in this size). I do still think, that Strelets should consider covering this conflict. There is interest for it out there or it wouldn't be so well represented with all those wargaming rules, well covered miniature ranges in different sizes/scales (except 1/72) and terrain for it.

It's a fascinating time period. 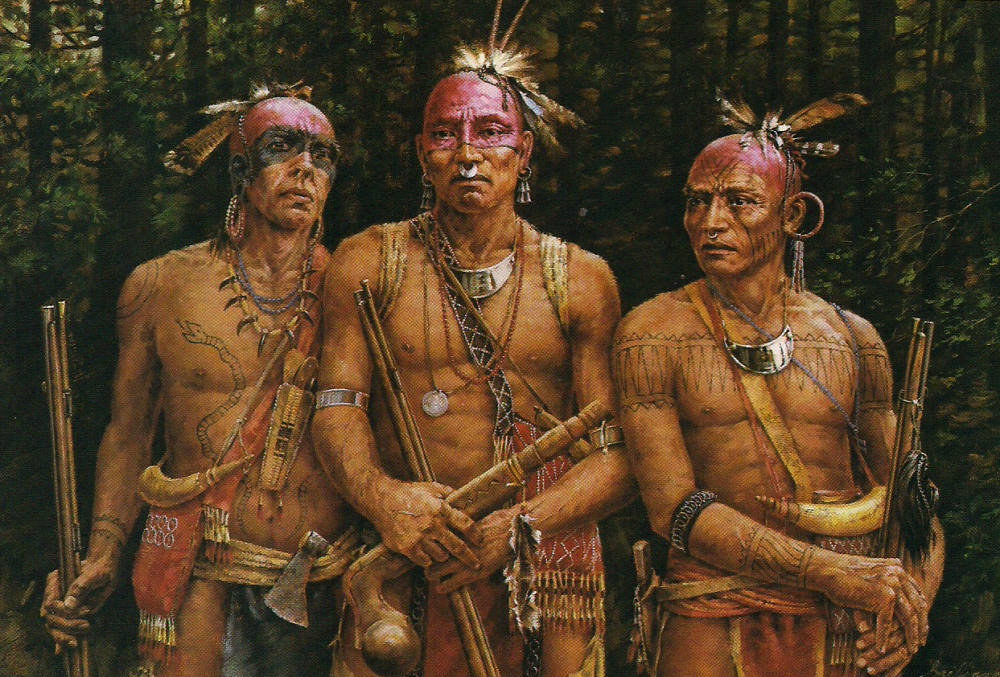 Agreed. The F&IW has barely been covered in 1/72. Mohawks, Iroquois and Rogers Rangers would be a fine start. I'd buy shed-loads. :slightly_smiling_face:

you surely can!
Best regards,

That is great news!!!! While I am waiting I intend to launch some long range FFL desert patrols to route out the touareg insurgency!

Indian Mutiny for me, please. The only thing that would tempt me to start a new collection.

Indian Mutiny for me too as a first choice, but how about the Monmouth rebellion 1685 , figures would also work for the battle of the Boyne campaign in Ireland too.

Also, on the topic of Indians, a dream set would be Apaches to fight your U.S. Cavalry or ACW Cavalry. The only decent set of existing Apaches out there are Atlantic, but they are seriously undersized.

Thank you in advance!

FIW would get my vote. I don't think the War of 1812 was properly finished off, the only Napoleonic era theatre that I would ever be interested in.

My vote also for Indian Mutiny. Famous colonial conflict not yet covered by plastic figures 1/72

While the abovementioned threads effectively illustrate how much more could be done for popular subjects, there is indeed a plethora of yet overlooked or inadequately covered eras & conflicts.

In some cases generic era-typical figures could overlap several conflicts, otherwise a few sets of specific figures would be required.
Any venture into one of these interesting subjects would be greatly appreciated. :+1:

I asked both Strelets and Hat about covering the French and Indian War last year and at the time it was a no from both. Maybe one day, once every obscure regiment from the Napoleonic range has been completed in every sitting/standing/running/marching/eating pose...

As long as plastics continue to be made in 1/72 then that's what matters!

Strelets seemed to indicate that it was one of the periods put forward by John at the beginning of this thread . I would be grateful for any one of them to be covered by strelets !! Still no 1 out there for me , don’t see any other manufacturers coming close at the moment . Cheers AlexM

Would love any of these eras or conflicts ...
But once again would love to see some civilians to go with these sets as there was always civilians involved with the armies or even as bystanders ?
And pack animals !!!!all sides used pack animals to haul stuff in or out of combat zones loads could even be generic useful for more than one side or era???

Medical units ,supply echelon much like the ruga rugas again generically done as Teamsters,carrying boxes buckets poles etc
All of these participated in every conflict named,

I like the French and Indian War idea. Also Mycenians, Battle of the Boyne, and troops to
fighht all the Turkish troops now available - Hungarians, Vlad Dracula, Janos Hunyadi.

NW frontier tribesmen are an obvious choice for the Strelets treatment, as irregulars from Arabia show. And, as long as the firearms aren’t too modern, could stand in for many a conflict / Great Game.