speaking from the states i can tell you that as soon they appear in online shops,they are quickly sold out.as matter of fact,i was just told this am from michigan toy soldiers that they are one of there most popular sets.
i had to learn the hard way tho,as i ordered some and he emailed me back this bit of unhappy news. 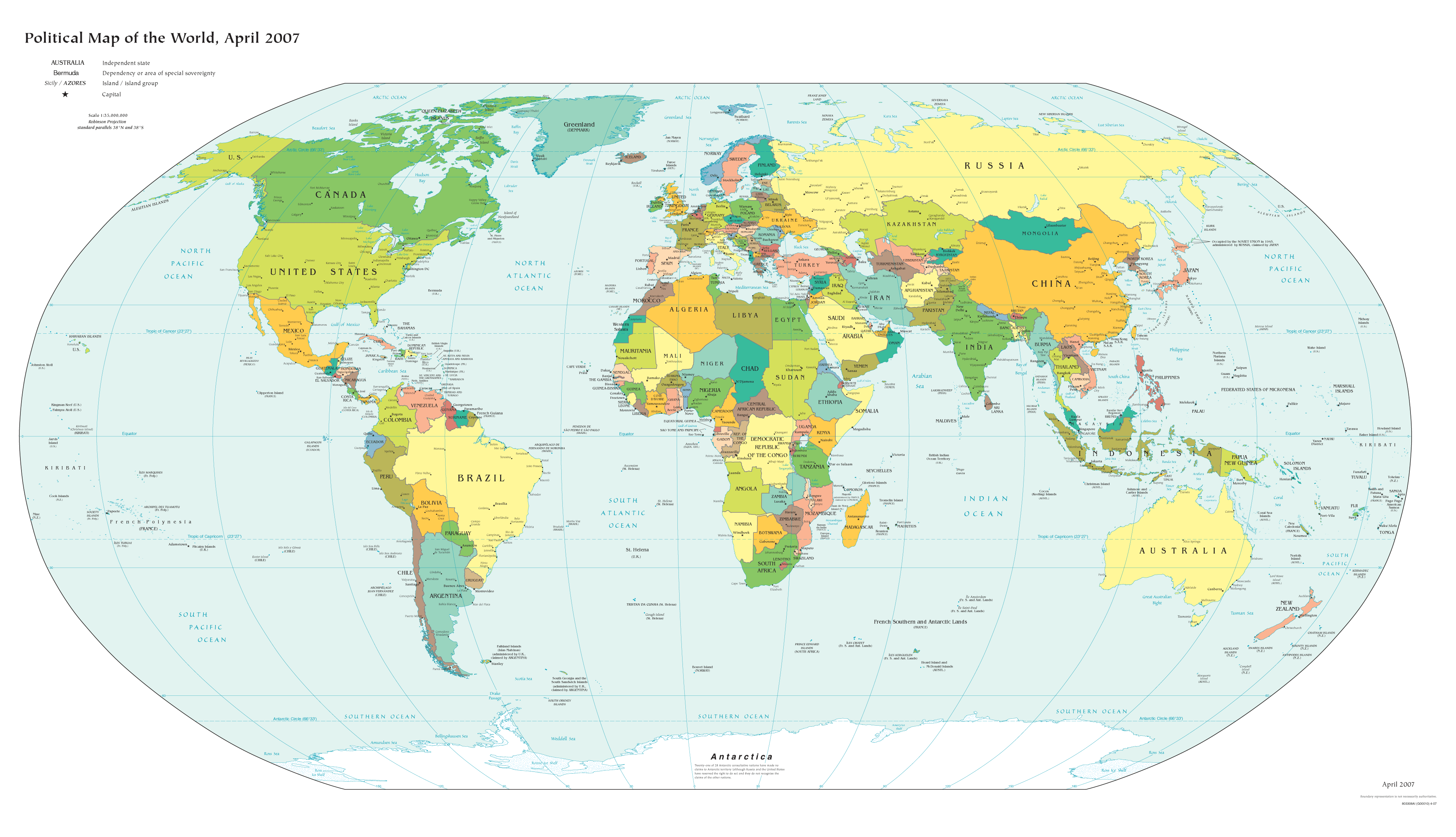 Again, the aforesaid set came somewhat unexpected in terms of enhanced quality and it rightly proves somewhat popular among hobbyists devoted to the relevant epoch. The figures add important & highly welcomed diversity to the long neglected period of 18th century Kabinettskriege (Cabinet Wars) in 1/72. First of all they're useful for the War of Austrian Succession and most importantly the Seven Years War & French and Indian War, but also for some lesser known conflicts of that era. Great potential there!

It's only logically that this set gains excellent sales figures in North America & the UK. But since we are chatting at an international hobby-forum hosted by an ukrainian company, I thought it would be at least as logically to every participant that there are two other core markets for hobby related products: respectively located in central- and eastern-europe.
Hence I tried to guide the attention to the many polish, czech, german, ukrainian, dutch, italian, etc. ... online shops out there in the worldwideweb. A lot of them list the questioned set as available.
Some examples:
Scale-Model-Kits.com
sgk-modellbau.de
theluckysoldier.it
hobbyterra.com
tracks-n-troops.eu
hatitalywaterloo.it
kamar-zinnfiguren.de
...
Maybe this is of use for some?

of course peter everything you said is spot on.heres hoping that they can send some of these sets to u s and u k dealers so they can sell more.ive tried ordering these a couple of times from online shops that said available.only to be told sold out.just one of those things i suppose.

Peter thanks,but I have some now on back order with emodels, having found everyone one else I buy from in the UK had sold out. Buying in the EU can be expensive both postage costs and the retail cost the product,so I prefer to buy within the UK whenever possible